Staff member
Gold Site Supporter
I had been wanting to try these for a long time, and just found a small pork butt (4 lbs.) on sale. Got some nice low carb tortillas and went for it.

OMG!!!!! They are absolutely scrumptious!!! And I don't use that word loosely! In fact, I might love them a little bit more than my beloved smoked pulled pork! And the house smells heavenly for hours!

The pork is delicious before crisping up, but even BETTER after crisping it in a spoonful of pork fat! I was afraid it would be dried out and chewy, but not at all!

I served it with pico de gallo and a vinegar-sauced Salvadoran-style Slaw. Perfect!

Can't wait to have another one tonight!

1 CUP GRAPESEED OR OTHER NEUTRAL OIL

Tip: Don't trim the fat from the pork shoulder. The pork should render its fat in the oven and so the meat cooks slowly in it and the juices. And after cooking, don't discard the fat you skim off the cooking liquid—you'll need some of it to crisp the shredded pork in a hot skillet.​ 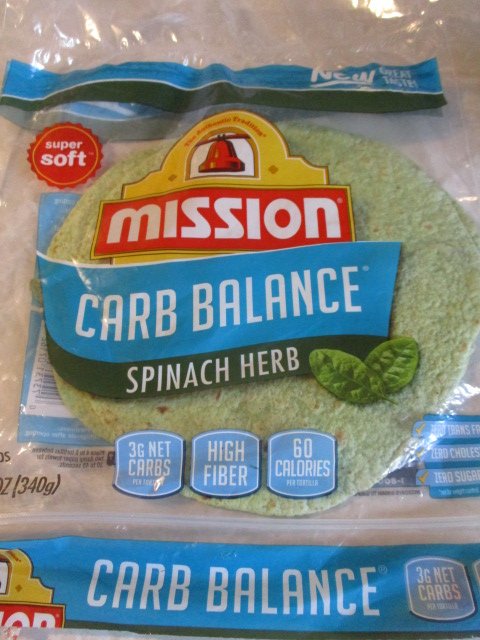 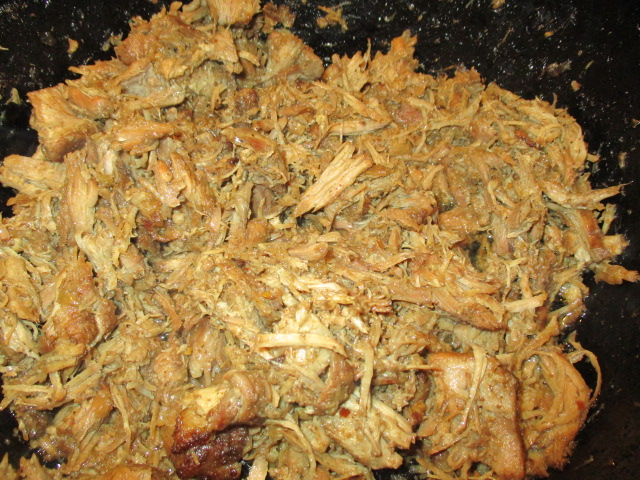 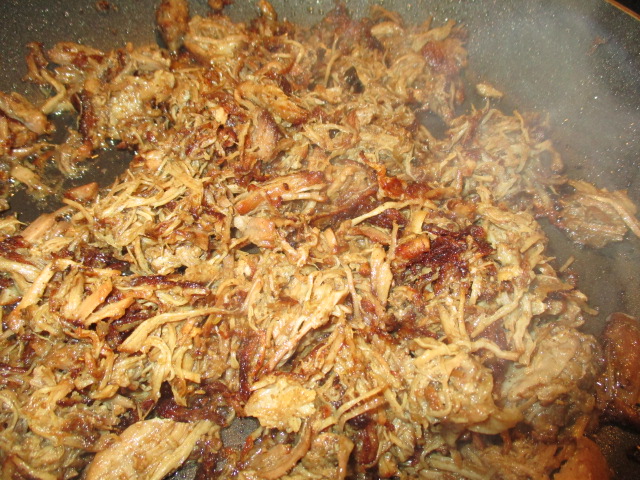 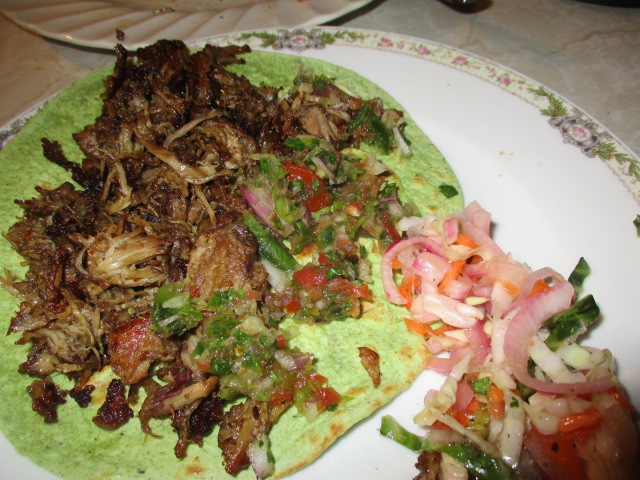